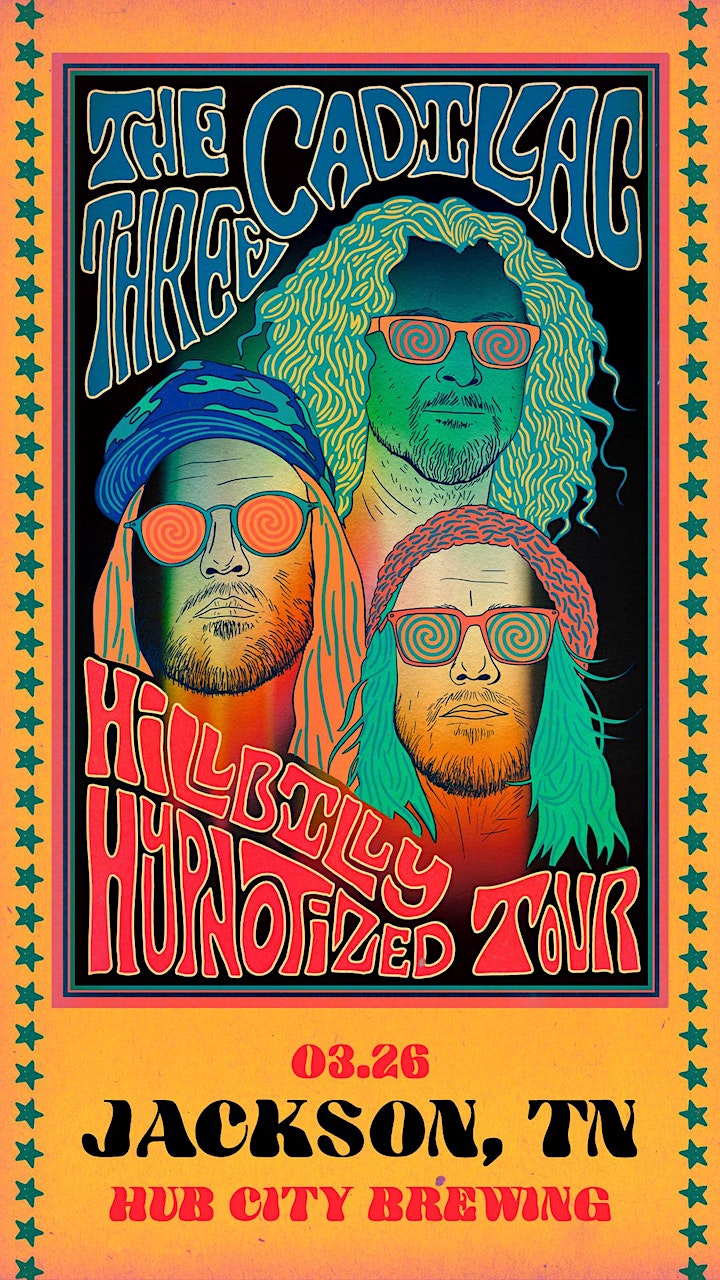 Jackson.....They're back! It's been almost 2 years since TC3 rocked a full house at Hub City! This time around they are hitting the road with the "Hillbilly Hypnotized Tour" Get your tickets ASAP! Gonna be a sellout! 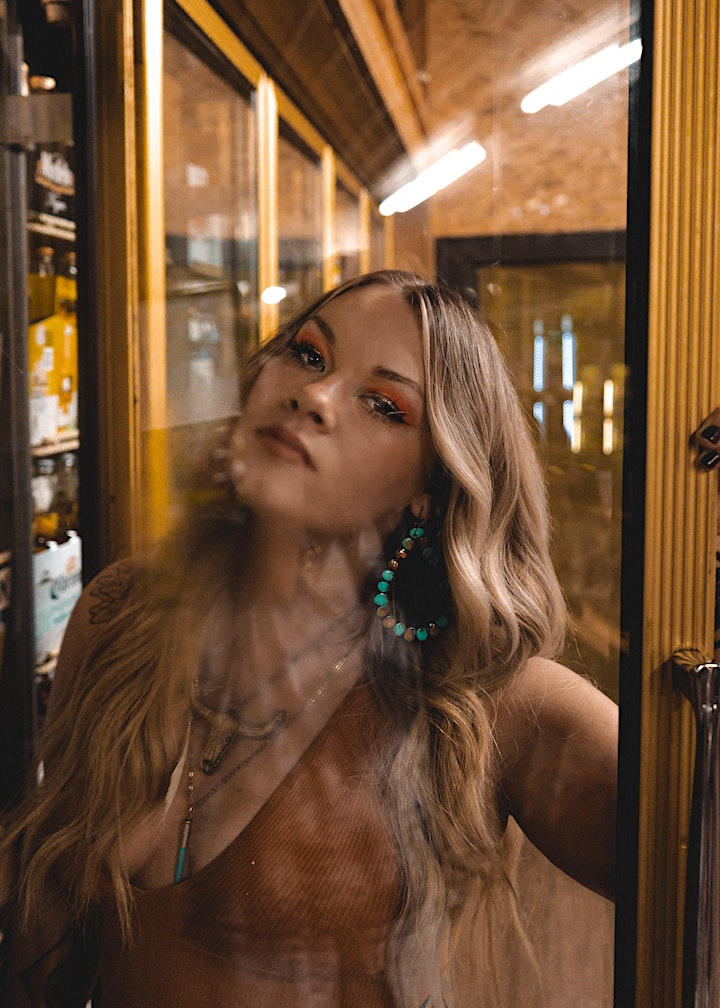 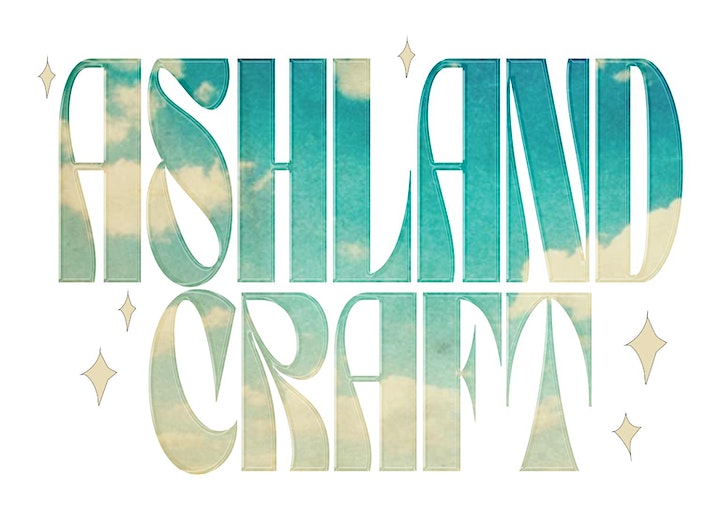 Ashland Craft: South Carolina native whose strong, personal songwriting is rapidly earning a dedicated fanbase with the release of her 2021 debut album, TRAVELIN’ KIND. “There’s a New Country Badass in Town, and Her Name is Ashland Craft,” hails American Songwriter, as her soulful country voice helped catapult her to the Top 10 on NBC’s The Voice, and the stages of Zac Brown Band, Luke Combs, Morgan Wallen, and currently Ashley McBryde. Craft has also notched major collaborations with Brothers Osborne on HIXTAPE: Vol. 2 and HARDY’s acclaimed project, A ROCK.

The event runs from 7:00pm to 11:30pm on the following dates.
Select a date to add this event to your calendar app.